Spaces and Sound - An Exploration with SODA, The Empty Threats and HMS Ash

There are certain live music experiences that will always remain fixed in our minds. Perhaps it was a particular band or a particular crowd that made it special, but these memories would be incomplete without an association with the spaces they occurred in; whether it be a cramped band room in a low-lit pub, a beautifully constructed ornate hall, or a mates' living room.

It can define a show, it can elevate a performance, and it can encourage innovation and experimentation with new acoustics, aesthetics and audience interactions from artists.

I wanted to explore this relationship between space and music, and so to do this, I’ve spoken to three Adelaide bands about three of their local live music venues. The photos you see before you, brought to you from the eye and shutter of Tiah Bullock, are devoid of musicians. Instead, you simply see the spaces empty and in isolation, but in detail. The calm before the storm, if you like, at times before they become filled with sound and people. As we unpack each of these spaces, perhaps you too will consider the places you have listened to music entirely transfixed, and the imprint they left on your mind.

Sugar as told by SODA

I caught up with Nic and Cam from SODA to talk to them about Sugar, the venue in which they held their mini-festival, entitled How to Navigate Your Breathing (H2NYB) in 2019. Our discussion sometimes veered into obscure tangential territory, so what I present to you now is a compressed snapshot of their thoughts on playing at Sugar, and how the venues they play in impact their artistic choices as a band.

On choosing Sugar for the venue of H2NYB:

Cam: “It was definitely an aesthetic decision, not just purely aesthetic, but it was about the whole culture of what the venue was. I liked that it catered towards underground electronic music, and I just thought the whole vibe of the place was perfect, it is its own entity. It felt like there was so much we could do with the space, like we could transform it in some way.”

Sugar’s band room is a little different to the traditional set-up you may find in most venues. In the centre, there’s a kind of semi-enclosed wooden box with hip-height barriers, in which the bands play, meaning people can stand around to watch the band from all sides, not just the front.

On working with Sugar’s set-up:

Nic: “It’s fun because everyone surrounds you, it’s like you’re playing in an arena, and everyone is kind of more a part of it.”

Cam: “We really felt one with the space and the crowd, it’s really not a traditional set up. Because of the barriers surrounding the stage you get some great stage interactions, like when Nev our bassist got to jump up onto the barrier and sing out over the crowd with a megaphone at the end of our set. Oh, and at the end we were packing our gear up, and because of the way the stage is set up, it became like a pool of spirits and beer that we were just hauling our stuff out of. But it was great.”

On how space affects performance:

Nic: “The venue really affects how we play. Playing at the Cranker for example, it feels like you have another member, not just the people in the room, but the room itself.”

Cam: “You have to work with the feel of the room, if you want to give the audience a good experience, it’s not as simple as just playing the songs…”

Cam: “We just have to make a conscious shift for whatever the venue is.” 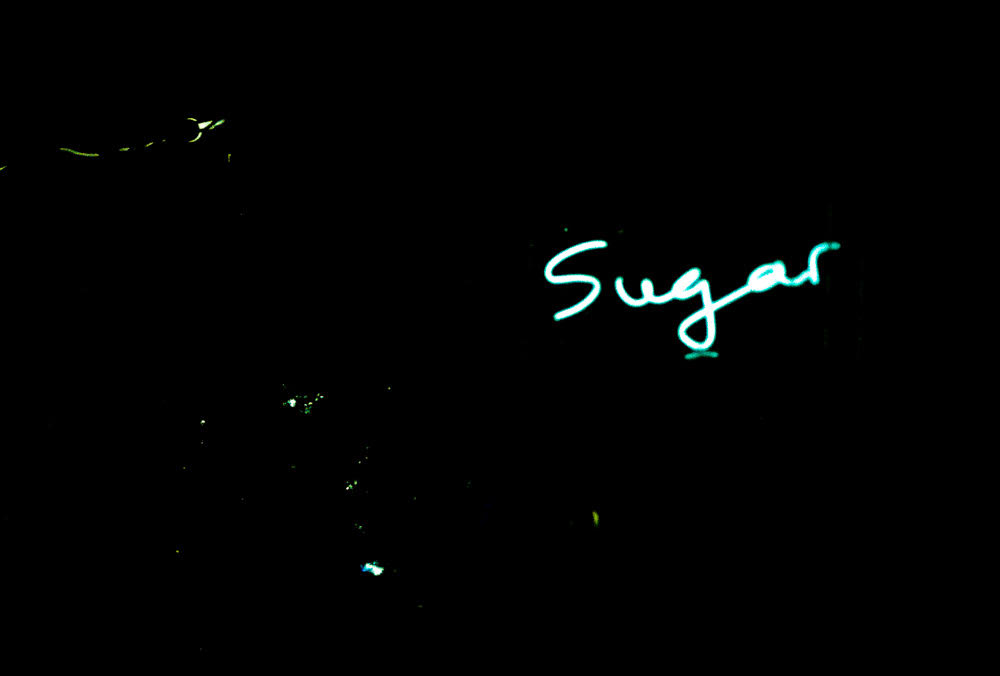 The Empty Threats on The Crown and Anchor Hotel

Stu from The Empty Threats tells us about his bands’ experience playing at the iconic ‘Cranker,’ a place where they’ve played countless shows. He also shares his thoughts on the spaces available to artists in Adelaide as a whole.

On the Cranker’s significance to the band:

“The Crown and Anchor has always been a bit of a second home to us, we’ve probably played most of our gigs there to be honest. There was a month probably in late 2018/early 2019 where we played 4 Wednesday nights in a row, which is the night where there is a big drinks special so all the uni students are out and about. Those Wednesdays were pretty forming for us as a band just because the crowd sort of flooded in for the bands and there was such great energy around the whole venue. That’s sort of when we realised how much the Cranker works for us.

The whole vibe of Cranker being a little bit of a dive is very reciprocative of our music I guess; the people that like our music generally enjoy the vibe of a pub. Of course

we can’t forget the great work that the house sound engineer, Matt Hills, has done for us and does week in week out. He’s known the band for basically as long as it’s been formed, has seen us develop and knows how he can work with us in a live setting.”

On Adelaide spaces for artists:

“At the moment it feels slightly as though the busy live music venues are predominantly in the city, even though there are plenty of live music venues outside of that. It might be an attitude thing, but it would be great if patrons/artists would utilise those good venues outside of the CBD. But at the moment it’s nice to see a thriving Adelaide scene even if it is slightly narrow in terms of location.” 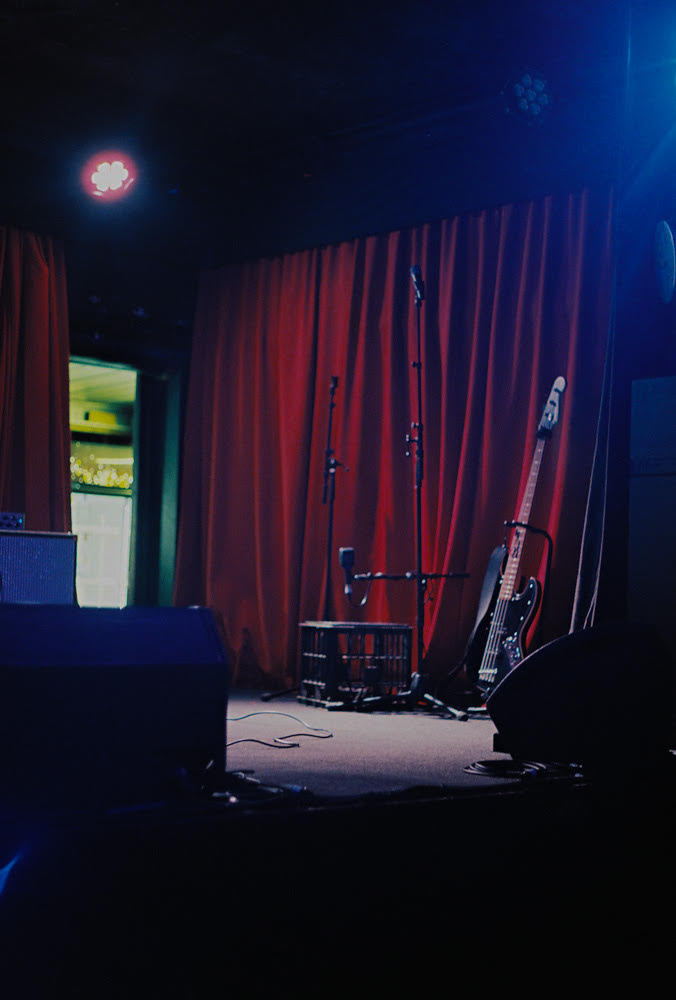 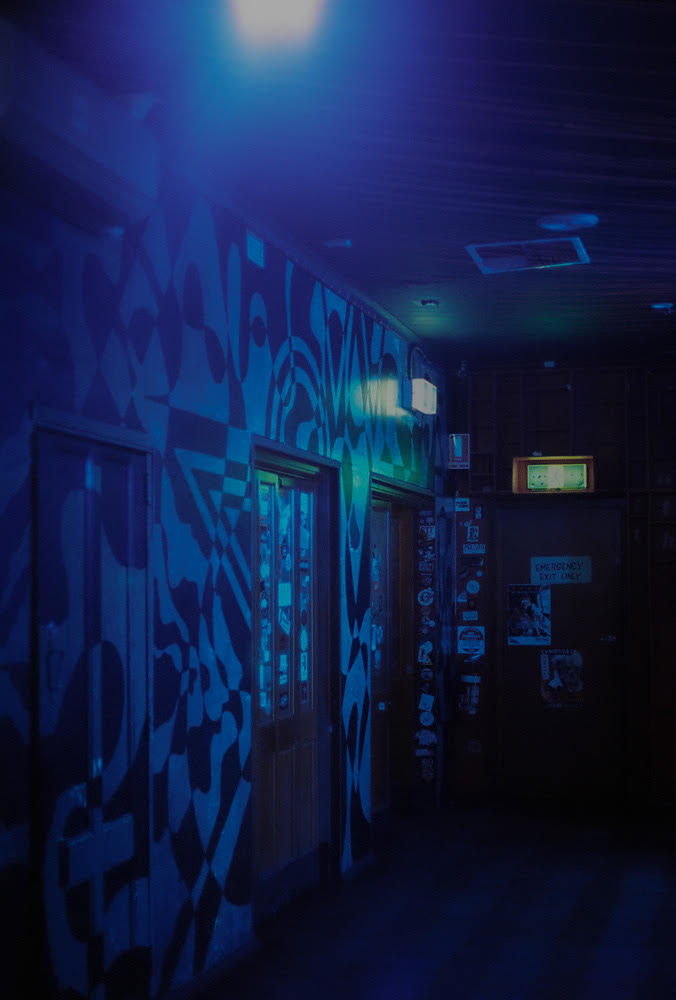 Thomas from HMS Ash, an Adelaide native group that has just relocated to Melbourne, gives us some insight into the bands’ early days playing at Rhino Room, and takes us on an exploration of his thoughts on the way that music interacts with its surroundings.

“I think for us we have to talk about the Rhino Room, it's a smaller space and probably best suited to being a comedy venue, but we had our first gig there and it had a massive impact. When we were at school together, we were music and theatre geeks, so where we performed was limited to school halls which was a fantastic experience, though a little bit insular. We had been anticipating playing together as a band for a whole year, so when Mick Krieg from the Rhino Room gave us the opportunity to play at his venue, it was a huge step up into being 'real musicians'.

The winding corridors leading from the green room to the stage, the non-binary bathrooms that had 'fuck gender' written on it, the pipe-smoking sound guy; it all seemed more encouraging than the hours of practice we had done over the last couple of days. We played there again about nine months later and had Little Bright and his Family Fortune open for us and it was amazing, my favourite set I've ever seen live. I love all of the venues in Adelaide, but a lot of them feel like they could be somewhere else in Australia.

Whenever I'm playing or watching a set in the Rhino Room, I feel very much like I'm in Adelaide.

On the role of space in relation to music:

“We very much prescribe to what David Byrne says about creation, that creativity happens with a whole lot of context. Generally, musicians usually have their audience in mind when recording something, and I particularly agree with David when he says "... we work backward, either consciously or unconsciously, creating work that fits the venue available to us." With HMS Ash, when we went away from the Rhino Room and went off to the winery to work for a couple of months, we obsessed over that performance, the songs that didn't work and what did work well. Most of the songs we had written ended up being re-written to fit the venue better, and every single new song that we wrote we were thinking of how it would perform live. It was so useful having a guideline in our head to judge songs, and I think that every traditional band unconsciously is imagining performing their debut run of the song as they're writing it.

The Rhino Room as a venue has pretty nice acoustics, and you can really play around in the area. Most of our songs, like Grooving in the Goo, were steady state, but when we realised that we could play around with the dynamics because we were no longer playing in a huge school hall, we added the drum break, and the crescendo guitar solo. Later on in 2019, we were playing in a loft at a farm, and it was an amazing, versatile space. We wrote heaps of different kinds of music, some punk music, some spaghetti western, some shoegaze, some Beatles- pop, and it all sounded great. But, when we went to some country pubs to perform it, we found out that a lot of them just don't vibe with a lot of venues. A very vivid memory is a whole room of 150 clearing out forty- five seconds into Untitled, and since then we've been re-tooling it, keeping in mind what venues we want to perform it at.” 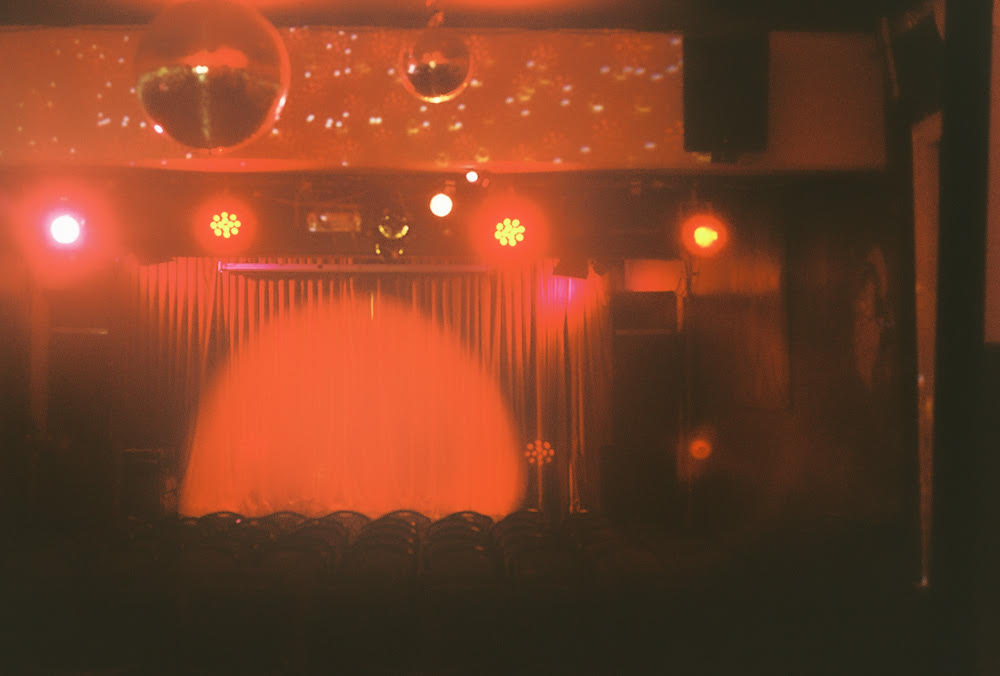 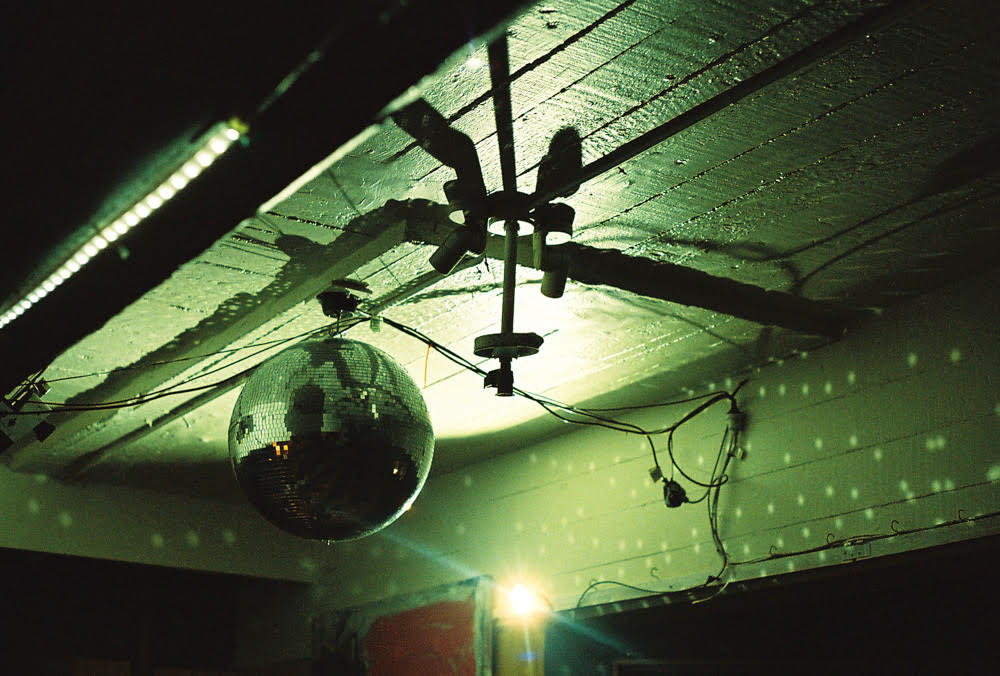 Thank you to SODA, The Empty Threats and HMS Ash for their involvement in putting this piece together! If you haven’t been able to see them play live, please give them a listen here:

The Story of a Gig - Diamond Skies + Burjon

The Age of the Internet Gig - Introducing Fan Palm Fridays